I don’t mean to throw off the natural rhythm of life by posting two days in a row. No doubt some people will find this unsettling, to say the least. But I am posting today because the Winners Walk of Hope will be happening in a couple of weeks and I am letting people know I will be walking and if anyone would like to sponsor me, you could do that by clicking here and you will automagically be taken to the page where you can sponsor me.

As I mentioned, I just spent most of August in Costa Rica. It was pretty fabulous. And I took a few pictures while I was there. Unlike the folks I was traveling with, I didn’t spend a lot of time taking pictures of my lunch; instead I was trying to soak up as much of the experience of being there as I could.

That said, I did take a few (around 300) pictures and had the good taste to cull the blurry and the stupid and the ‘what the hell is that?’.
If you’d like to see what cut the mustard and have a wee glimpse at some of the stuff I did and some of the places I went, you can check out the new stuff in the gallery. You can find that here.

Sadly but for obvious reasons, there are no photos of the white water rafting, which was incredibly fun. But cameras and rapids, not a good mix.

I know, I know. You’d think I would be yakking about my recent vacation. And that was the plan, until I saw this headline on the BBC News website and got all opinionated about it all.
Cuz, according to at least one of these researchers, I guess I have a 180% chance of getting breast cancer, so it’s lucky I don’t go in for these sorts of statistics.

Here’s the meat and potatoes of the thing.

Women who have a positive outlook may decrease their chances of developing breast cancer, say Israeli researchers.

The small study, published in the BioMed Central journal, also found that getting divorced, or being bereaved could increase the risk.

But the researchers admitted that women were questioned after their diagnosis, which might significantly change their outlook on life.

The role of mental outlook on cancer remains controversial, with some studies suggesting that it might play a role.

Meanwhile, others have found no significant effect, either on the likelihood of developing the illness in the first place, or on your chances of surviving it.

The latest study looked at 255 women with breast cancer and compared their answers in a questionnaire on mental outlook and life events with 367 healthy control subjects.

They found that a generally positive outlook appeared to reduce the chance of breast cancer by a quarter.

In addition, exposure to one or more of the traumatic “life events” such as loss of a parent or a spouse increased the risk by more than 60%.

Lead researcher Dr Ronit Peled, from Ben-Gurion University, said that women who had been exposed to a number of negative events should be considered an “at-risk” group for breast cancer.

“We can carefully say that experiencing more than one severe and/or moderate life event is a risk factor for breast cancer among young women.

“On the other hand, a general feeling of happiness and optimism can play a protective role.”

But Dr Sarah Cant, from Breakthrough Breast Cancer, maintained that there was no clear evidence that positive or negative experiences could affect breast cancer risk.

“Emotional stress is highly subjective and is difficult to measure accurately.

“Women in this study were interviewed after breast cancer was diagnosed when they may be more likely to recall feeling depression and anxiety.

“The researchers also didn’t account for other factors known to affect breast cancer risk such as family history or weight.

“Breast cancer is a complex disease and there is unlikely to be one single cause.” 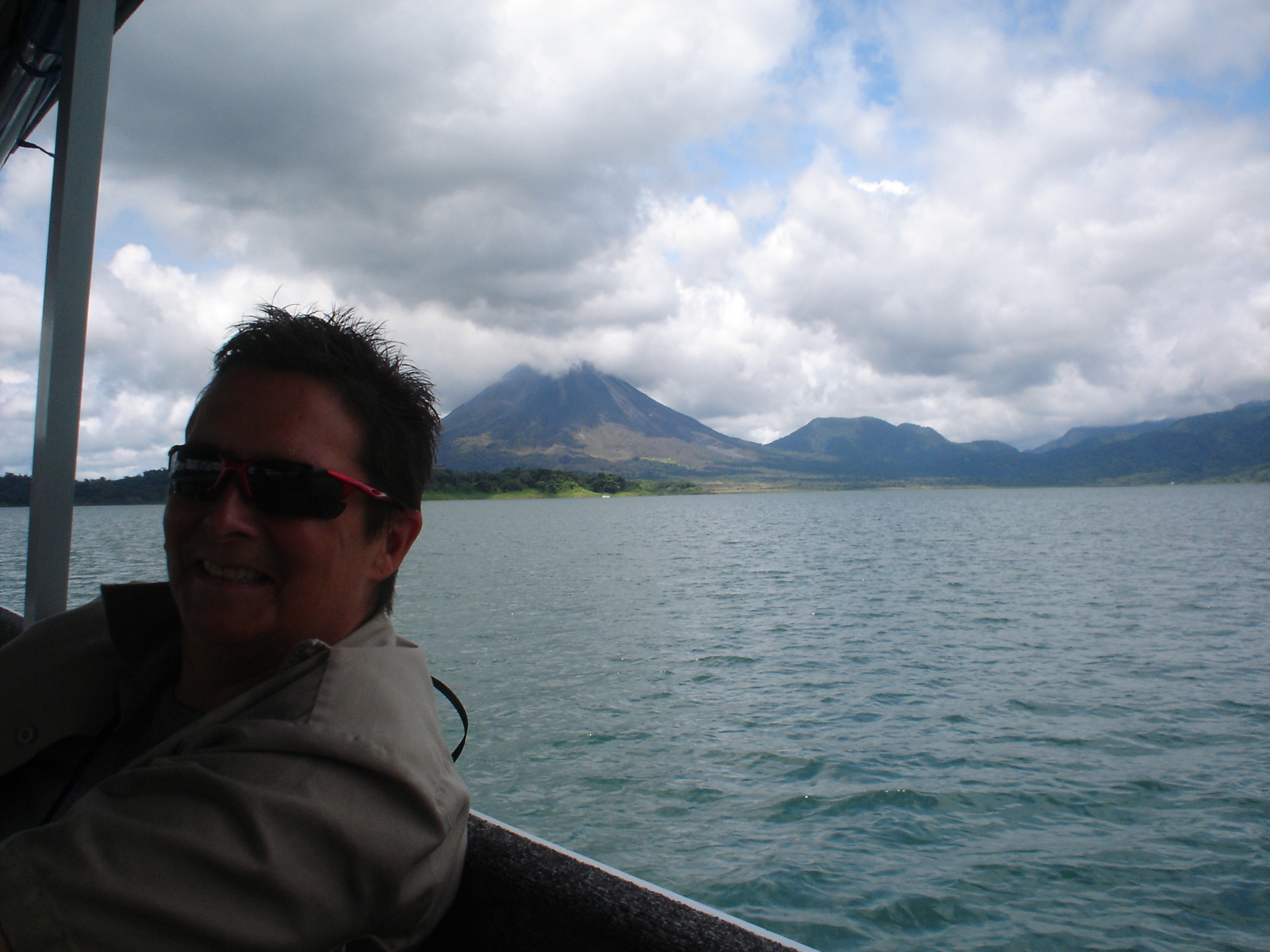 I haven’t posted lately and this time I have an excellent reason for that.
I was relaxing (see above) in the biologically diverse paradise we gringos call Costa Rica.

I’ll write about it and post some pictures soon, but now I need to find some groceries.