So, it’s been a very carcinogenic time lately.

My dad was re-admitted to the hospital for lung cancer/COPD/pneumonia.
That situation remains up in the air.

A friend, who was diagnosed with OVCA last summer, has been given a bed at the local cancer agency while she argues with them about whether or not she is palliative. It is her ferocious intent that she will go home and visit with her cats and work on her garden.
It strikes me that there are people who have, understandably I guess, taken that diagnosis and decided she is checking out, in spite of her kicking and refusal to just go along. I think that’s what people who aren’t sick need to do for themselves; start shifting their connections and, in some ways, pulling up their drawbridges.
I understand, and still, as someone who had plenty of people interact with me in a way that implied I had one foot in the grave, I will always back the long shot, cuz my friends, I am the long shot my own self.

So, that’s happening.
It’s weird on so many levels.
It’s a bit like staring at a fork in the road and seeing how someone else got the much rockier ride.
And do I feel any guilt about that?
More than you will ever know.

And then, last week, as all these things were shaking down, I made the ridiculous mistake of going through my “Copies to Self” file in my e-mail. I confess, I hadn’t gone through that file in several years. And in it, I found so many e-mails I had sent to women who have since died of ovarian cancer.
I’m counting four just off the top of my pointed little head.
Which leads me to wonder why I got to dodge that bullet and these other marvelous women took the hit.

And that’s not to say that OVCA didn’t completely destroy my former life.
It destroyed the most important relationship I have ever been in.
It messed with my work and my career aspirations.
It did strange things to my relationships with my friends.
And still, amid the fucking rubble that is my current life, I am the lucky one. Or one of them.

I’ve been really angry for the last few years about that which I have lost because of cancer. And unless you are a cancer survivor of some stripe, save yourself the keystrokes before you tell me something all sage-like, cuz you don’t understand cuz you can’t understand until you’ve done it.
Don’t mean to offend, just stating some facts.

Anyway… I have been angry. Cuz I was terrified.

And here is an enormous confession.

I remain terrified. Hence the crankiness.
Cuz whether you get it or not and whether you have already exhaled or not, for me… they still send me to a place at the cancer agency called the High Risk Clinic.
The folks at the cancer agency are only willing to say, “you are in the group of people which we view most optimistically”, and that’s when I live in a statistic of having a 20 – 30% chance of being around in 2011.
So, hey… I am one of the lucky ones.
And inside of all that, how weird is it to say that. But in spite of all the losses, I still get to wake up too early and go to work and curse that, and have my heart go in all its crazy directions, and if there are folks crying for me, it’s for things much less severe than because I left this mortal plain too soon.

So, I guess this makes me stronger.

It sure as hell has made me crazier.
And it has made me angrier. But I feel that I am turning a corner.
If I am gonna be here, then it’s time to get going and indulging, and letting go of that which torments me, to whatever extent that is possible.
But I feel so much less interested in being tormented by imbeciles and their presence in my peripheral vision.

And wish whatever you wish/hope for for the women still duking it out with this damned disease. 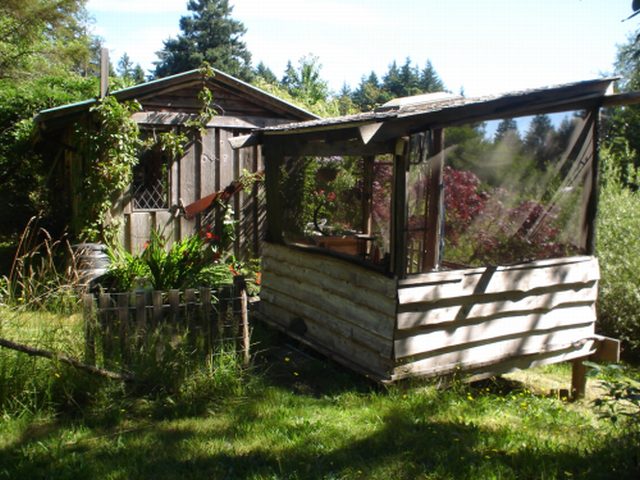 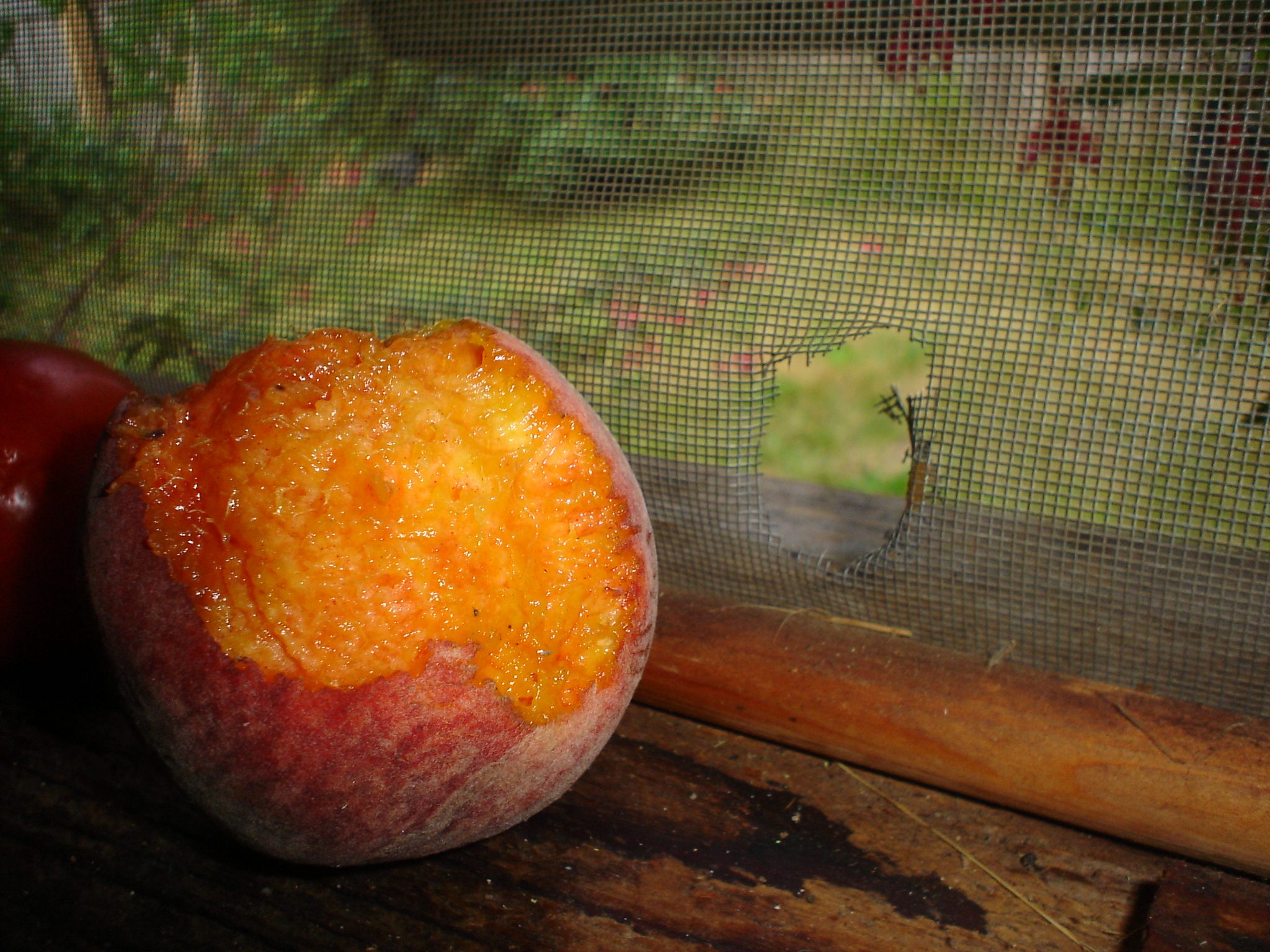